I recently took my daughter to a Naturopathic Doctor because the Allergist I saw didn’t help as much as I had hoped. Based on the result, my daughter didn’t react to any of the main items such as dairy, wheat, egg, and nut. However, she still reacts to something.

When I had suspected she was senstivitive to gluten, once I switch her to gluten-free her conditions would get better. Therefore I thought she had a gluten sensitivity.

The Naturalpathic Doctor mentioned the highest food allergy is due to wheat, egg, and dairy. It would be best for Char to not eat the three items for three months. I know it would be challenging. The time I started on a gluten-free diet; it was extremely stressful. Now, I would need to eliminate three items. It would be tough. Hopefully, after I put Char on this strict diet, it would improve her condition. After the three weeks, the Doctor would be doing a blood draw to test her food sensitivity.

While Char will be on a strict diet, the Doctor recommended two supplements to improve my daughter’s gut health and development.

Hi! My name is Rebecca. 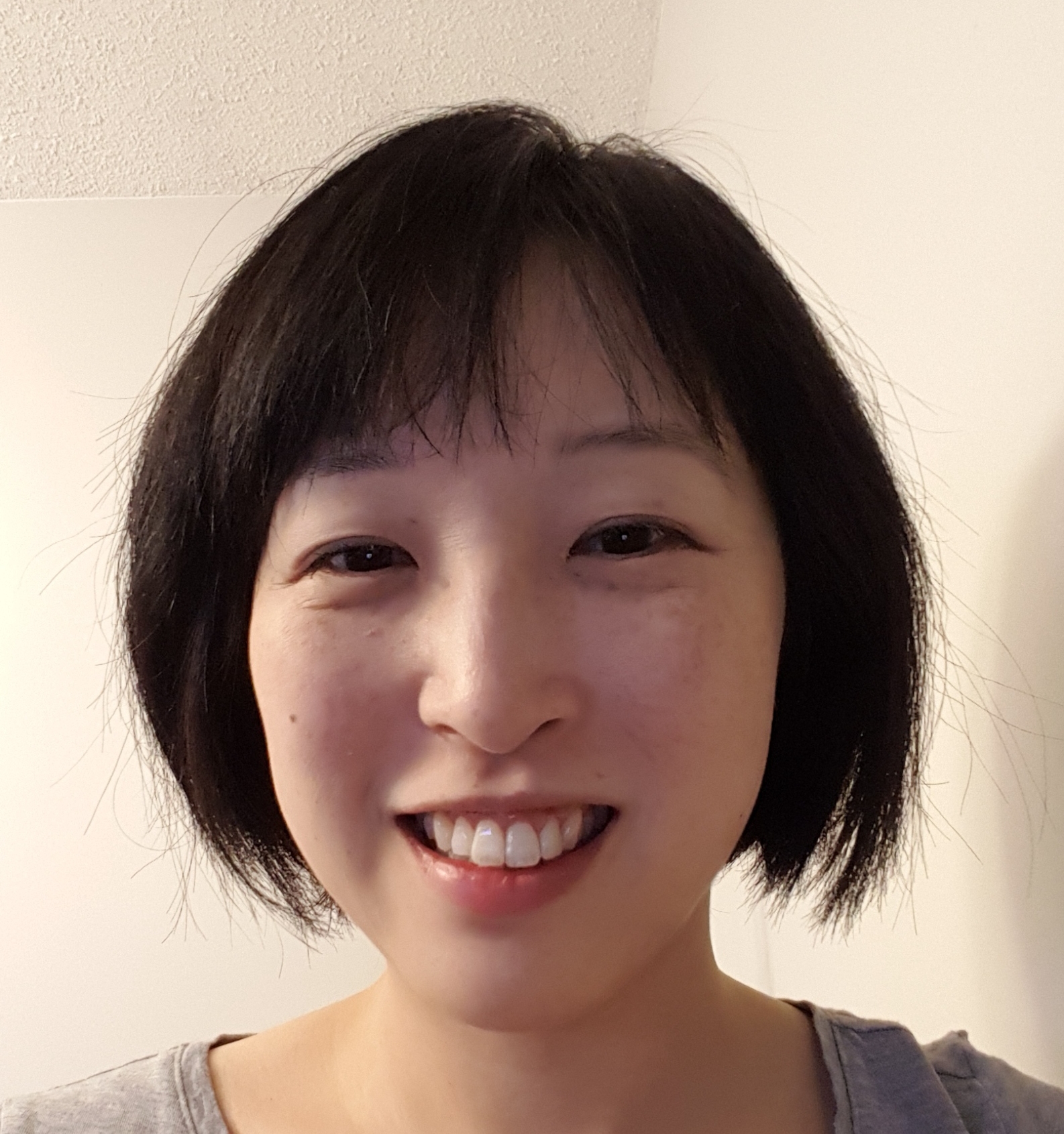 I am a Mom of two little ones. This blog is my journey to learn to cook gluten-free, dairy-free and egg-free due to my family's food sensitivity. When I was growing up, my focus has always been what I put in my body has an affect on my health. Therefore, my main focus to take care of ourselves with natural remedies.